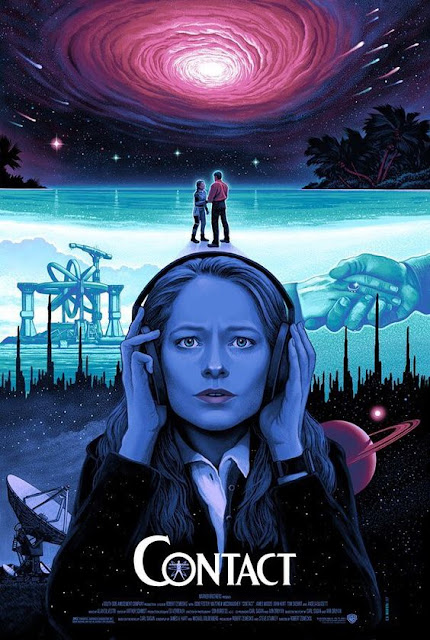 Contact is a movie that poses an array of questions: is there life outside our solar system or even galaxy, how do we make contact with extraterrestrials, are wormholes real, how much does science conflict with religion, and more. The question focused on here however is how time dilation affects someone going through a wormhole. After a suicide bomber destroys the first machine, Ellie is sent to board the second one in Japan, not knowing what will actually happen. As she experiences some crazy movements, sounds, and sights, she realizes she is passing through a wormhole, if not a series of them. Going through a wormhole at close to the speed of light is the quickest and most efficient method of intergalactic, though it hasn't been achieved in real life yet. When she gets back, the scientists say they only lost contact with Ellie for a fraction of a second, making it seem like she didn't even go anywhere. However, she experienced some 18 hours of travel, recorded by static on her headset. But is this correct?

The "Twin Paradox" explores what would happen if a pair of twins were separated, one still on Earth, one sent to space, and then reunited. Because of time dilation, which occurs in a non-inertial reference frame, one of them would experience time differently. It's not a paradox because the twin on Earth would be in an inertial reference frame experiencing time as it is, aging at a normal rate. The other is not as they are accelerating, causing them to experience time slower, coming back younger compared to their sibling.
So in the case of Ellie's space travel, since she is the one not in an inertial reference frame, accelerating to reach nearly the speed of light, she should experience time slower, not faster. So rather than it looking like she left and came back in a flash while she felt it as 18 hours, it should be the other way around. I'm not sure how long she would've actually been gone for, but Palmer did get it correct when he told Ellie everyone she knew and loved would be dead and gone by the time she got back because of special relativity and time dilation. So in the interest of the movie and special effects, it did look cool that she experienced all that so quickly in Earth time, but it's not quite as accurate as the movie's other physics. 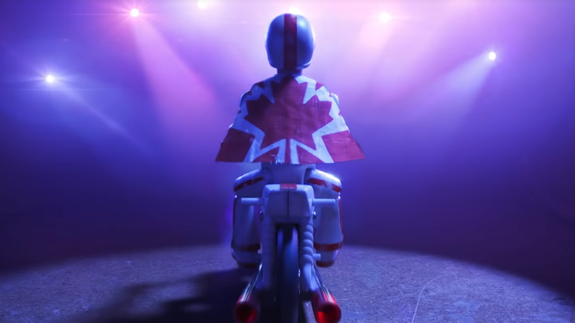 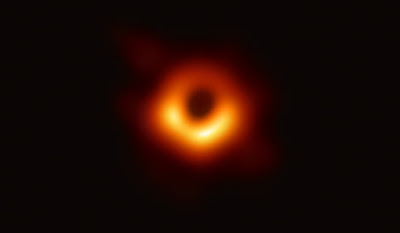